“We discussed the prospects for long-term cooperation in the modernization and development of infrastructure,” said Ivan Kapralov. “The Shanghai partners have expressed their intention to carry out engineering surveys, prepare a conceptual design and calculate the estimated cost of the full implementation of our project.”

The name of Chinese companies has not yet been disclosed. It is reported only that the holding is engaged in engineering design and construction of ships, seaports, tourism, financing and other investment projects, and the construction company has vast experience in the construction of port facilities and sea routes and civil infrastructure.

According to Ivan Kapralov, this can be called the first real results of the Investment Forum "Far East-2014", which took place in early September in Petropavlovsk-Kamchatsky. At the forum, a project was presented to create a multifunctional transit cargo terminal for handling cargoes from Southeast Asia to Europe and the United States, which involves a serious modernization of the port infrastructure. 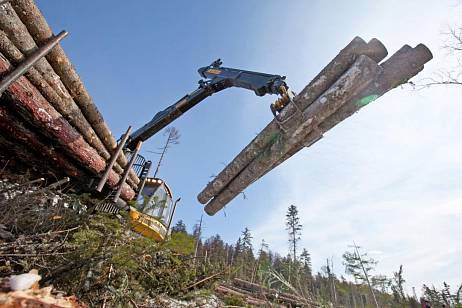 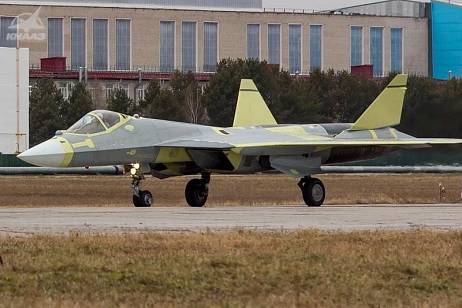 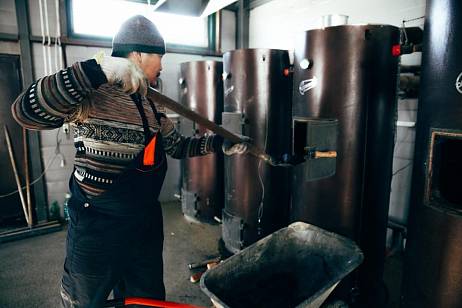