A meeting was held on the Far Eastern Railway on the development of transit cargo transportation on the Hunchun (PRC) - Sukhanovka (RF) direction.

The press service of the Far Eastern Railway notes the interest of foreign companies in organizing transit traffic from China to South Korea through the Hunchun-Makhalino border crossing with further transshipment of cargo to LLC Sea Port in Trinity Bay. The meeting took place in Khabarovsk under the chairmanship of Maxim Belousov, head of the Far Eastern Territorial Center for Corporate Transport Services (DTCFTO), with the participation of representatives of the seaport management, the Chinese company Chang Tszi Tu, OJSC TransContainer and other interested companies.

In May of this year, as part of the development of the Primorye-2 international transit corridor on the Far Eastern Railway, a container train was used to successfully transport transit cargo from the Chinese city of Mudanjiang to the South Korean port of Sokcho through Russian territory.

According to the representative of the Chinese forwarding company Chang Ji Tu, this logistics scheme for the delivery of goods from China to South Korea is currently the most effective. The potential freight data base for intermodal transport is estimated at 60 million tonnes per year. However, according to representatives of the company, in order to attract cargo traffic to alternative directions, including through the territory of Russia, it is necessary to form a competitive through rate for a range of services from the shipper to the final recipient. For its part, the "Chang Ji Tu" company agreed to reduce the rate for the transportation of goods through the territory of the PRC, as well as the services of the operator of the ship line.

Russian railwaymen are planning to carry out similar work. 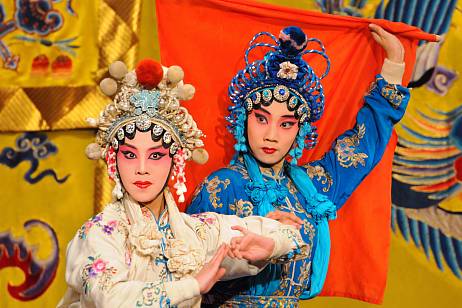 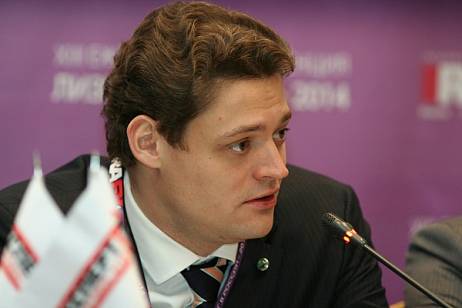 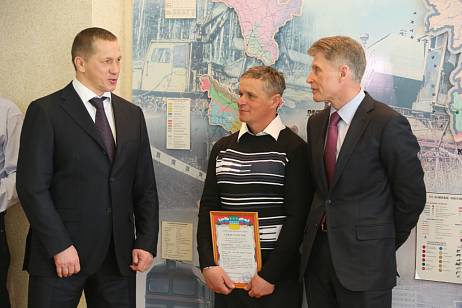