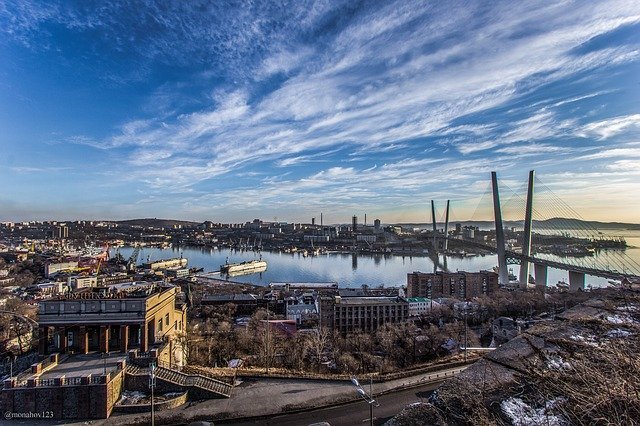 The Far Eastern Agency for attracting investment and export support has concluded 39 agreements with entrepreneurs who intend to implement investment projects in the region. The total investment will amount to 230 billion rubles.

By the end of the year, ANO IPA will conclude up to 170 agreements with entrepreneurs. Significant support for investors is provided by the TOP regimes. So, in the first quarter, nine projects in the Khabarovsk Territory, Primorye, Yakutia and Kamchatka received the status of residents of special territories. They will create 1,5 thousand jobs.