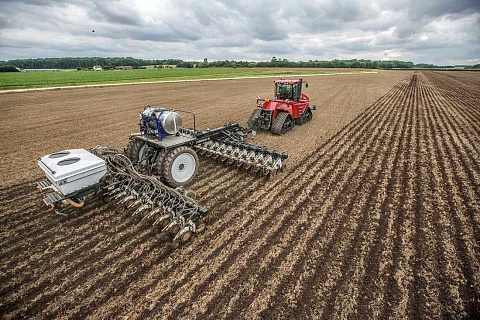 In the Far East, the amount of arable land has increased due to an inventory conducted by the ANO IPA on behalf of the Deputy Prime Minister of the Russian Federation, Yury Trutnev. In seven regions of the Far Eastern Federal District, it was possible to form plots with an area of ​​about 700 thousand ha.

As the press service of the Far Eastern Agency, in the process of inventory are "free land", which delimit and put on cadastral registration. Data is also collected on leased land plots that are not used for their intended purpose. If the user does not respond to checks and warnings, the lease is terminated.

Thus, in the Primorsky Territory it has already been possible to form land plots on an area of ​​13,2 thousand ha, in the Transbaikalia - 437,4 thousand ha, in the Amur Region - 229 thousand ha. For investors, an electronic database of allotments available for the implementation of projects has been created, which is constantly updated.

Such an analysis has already been carried out in Primorye, Transbaikalia, the Amur Region and the Autonomous Okrug, this year Khabarovsk Territory, Buryatia and Kamchatka are next in line.