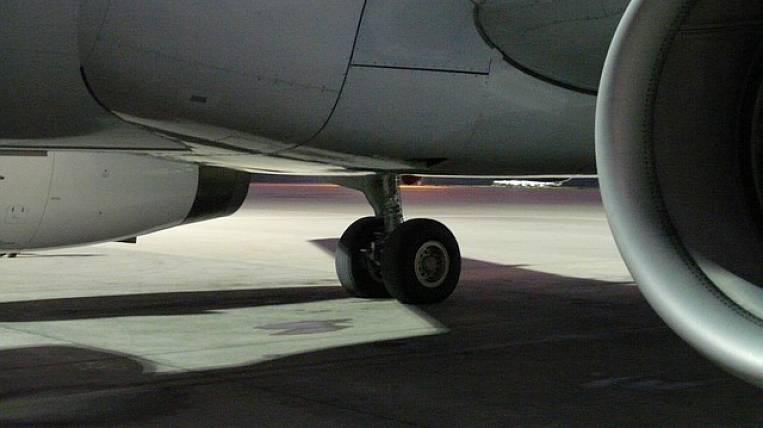 The Sakhalin Transport Prosecutor's Office is conducting an incident check at the airport of Yuzhno-Sakhalinsk. On February 23, before landing, the landing gear with passengers on board was damaged.

According to the press service of the supervisory authority, an audit has been organized to ensure compliance with safety legislation. During it, an assessment of the actions of ground airport services will be given. The Far Eastern Territorial Administration of the Federal Air Transport Agency is also conducting its investigation.

Rossiya Airlines Flight to Moscow was detained for technical reasons. During the towing of the aircraft by the airport services, the front landing gear was damaged. Onboard were 212 people. They were only able to fly to their destination on February 24th.