Interest in flights to China from Vladivostok has halved 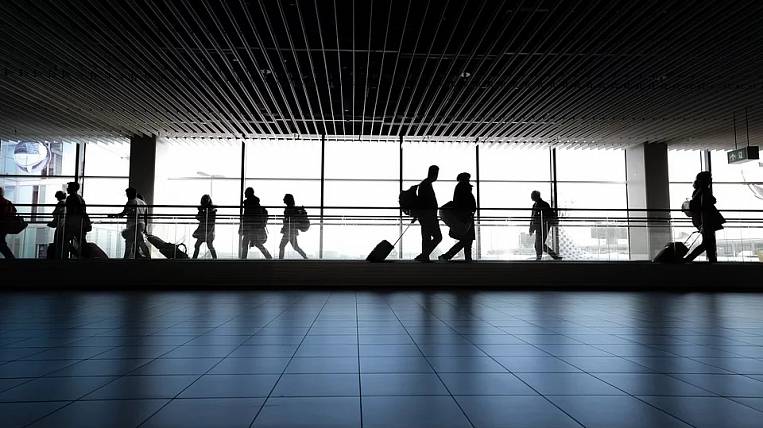 Booking flights on the route Vladivostok - China has almost halved, but in the opposite direction, on the contrary, has grown by a third. This happened against the background of the coronavirus epidemic in China.

China is a stably popular destination among residents of Vladivostok. However, according to analysts from the tourist search engine Aviasales, if in December flights to the PRC took second place in popularity after South Korea, then in January they also lost ground to Japan and Thailand.

Over the month, the number of passengers increased on all the listed routes from 40 to 100%. China showed a 26% drop in demand.

At the same time, experts recorded an increased demand for return flights from China - an increase of 32%. Most of the bookings were in Beijing, Shanghai, Harbin and Sanya - Russian tourists returned urgently from these cities.