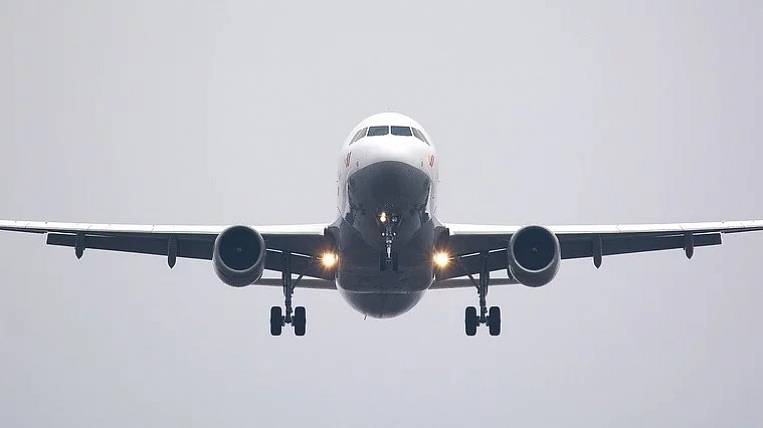 Foreign diplomats were brought from Pyongyang to Vladivostok. They were brought to the Far Eastern capital by a special flight of Air Koryo airline.

As the RIA News with reference to the representative of the airline, it is not yet known whether this flight will be the only one or will have to perform several more.

Through Vladivostok, diplomats from the UK, Germany, Switzerland and several other delegations invited to North Korea planned to return to their homeland. Moreover, on March 6, it was stated that decided to cancel the flighthowever, on March 9, it was completed.

To prevent the spread of coronavirus, the DPRK announced the launch of a national emergency quarantine system, and surveillance was intensified in the country. North Korea has set up regional control points throughout the country to monitor the implementation of the measures taken.