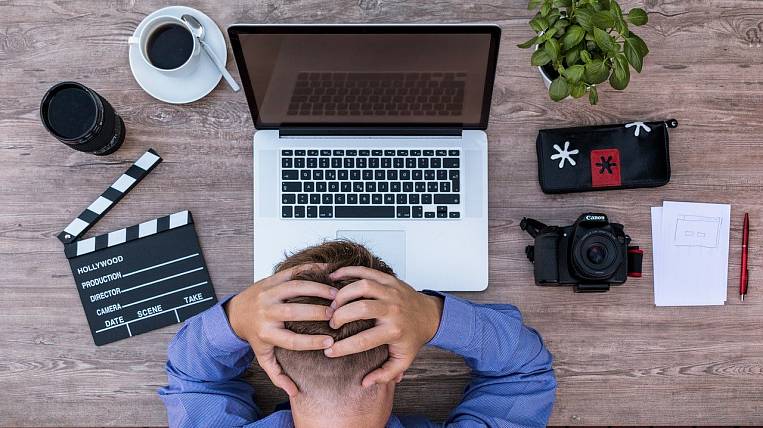 The Russian Union of Industrialists and Entrepreneurs (RSPP) shared the results of another study of the business climate. He said that according to the results of 2019, foreign businessmen named several difficulties that they face in Russia. Among the popular ones is the lack of skilled workers.

According to RIA NewsSince 2011, the Russian Union of Industrialists and Entrepreneurs, together with the Orta Group and FleishmanHillard Vanguard, has been collecting data on the business environment for foreign companies. It turned out that last year 53% of respondents experienced the problem of a shortage of qualified workers, and in 2018 there were only 40%. Also, entrepreneurs have traditionally noted the unavailability of loans. 26% of respondents faced this.

For the first time in 2019, foreign entrepreneurs in Russia faced unfair competition. About a quarter of businessmen (24%) work in such conditions. But most of all, representatives of foreign companies are concerned about the difficulties with state regulation. Such problems arise in 78% of respondents, although in 2018 their share was higher by 2%.