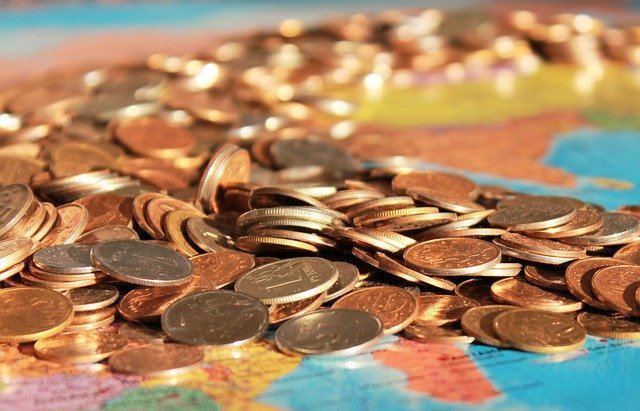 Photo: pixabay.ru
For the first time in nine years, Russia has regained more government loans than it issued them. According to the federal treasury, foreign countries repaid the country 250 billion rubles of debt, while the amount of new loans amounted to 215 billion rubles.

As reportedNews", one of the reasons that experts call the maturity of several borrowers at once, the other is the tightening of the policy of the Ministry of Finance of the Russian Federation in relation to them due to the aggravation of the geopolitical situation. Since 2010, Russia has issued interstate loans worth 1,3 trillion rubles, only 0,8 trillion rubles were returned during this period.

Foreign governments are asking for loans for the construction of nuclear power plants, which Rosatom typically runs, for the purchase of Russian rail and air transport, energy cars, trucks and weapons. Among the borrowers are Belarus, Vietnam, Cuba, India, Azerbaijan and other states.