Irkutsk Oblast will receive a subsidy from Rostourism 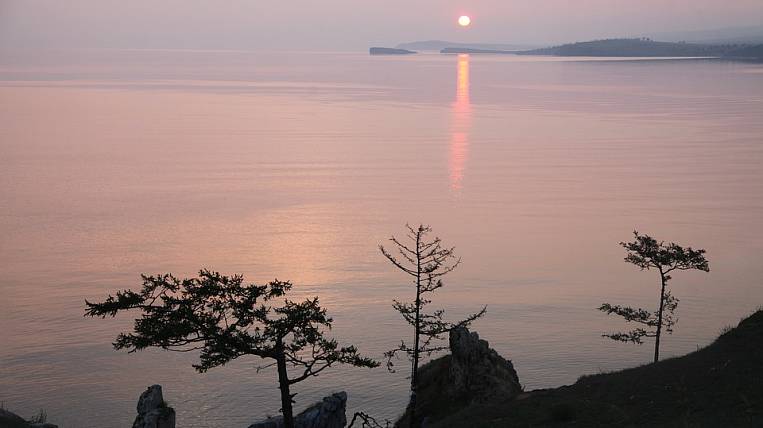 Irkutsk Oblast will receive a subsidy for the construction of infrastructure facilities for a special economic zone of a tourist-recreational type. A corresponding agreement was signed between the region and Rostourism. The amount of funds from the federal budget will amount to 720 million rubles.

According to the press service of the regional government, in 2019, 136,6 million rubles were already allocated for these purposes, to which the region added its own 36,3 million rubles. With this money, the construction of engineering infrastructure began - water supply and sanitation networks.

By 2025, an all-season resort based on the existing ski resort complex in the city of Baikalsk should appear within the boundaries of the SEZ using the coastal territory and the water area of ​​Lake Baikal. It will ensure a constant flow of Russian and foreign tourists in the Baikal region.