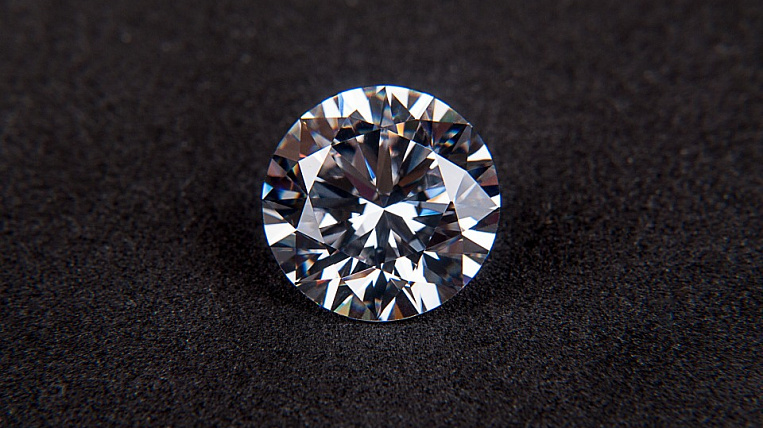 Three or four more companies intend to cut diamonds in the Far East. Now the Indian organization KGK is working in this direction in Primorye. In 2017, she opened the first diamond cutting factory in the territory of the Free Port of Vladivostok.

According to Deputy Prime Minister and Presidential Plenipotentiary Envoy to the Far Eastern Federal District, Yuri Trutnev, the country is trying to create conditions for the diversification of cuts. In the meantime, 95% of the global diamond market is held in India, writes RIA News".

Earlier, Indian company M.Suresh announced its intention launch a diamond project in Primorye. The start of production with a phased increase in volume is planned in the next year and a half. The planned investment volume will be 4,7 million US dollars.

Regions will receive 100 billion rubles from the government

Coronavirus in the Far East: information on the morning of May 24

The government postponed the idea of ​​creating the Rosshelf state corporation