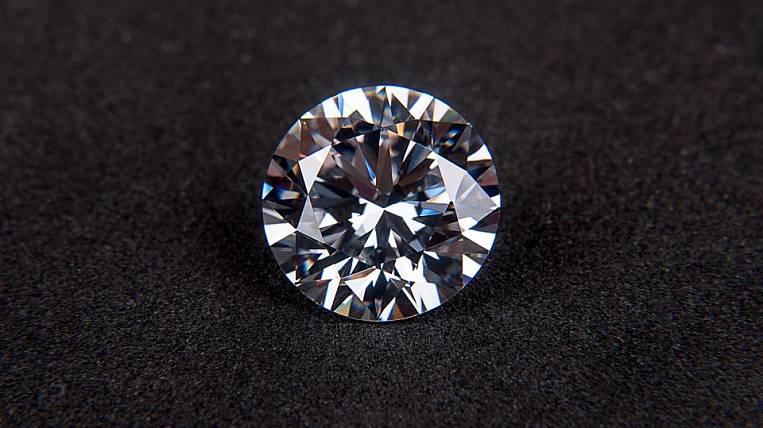 Indian company M.Suresh intends to launch a diamond production project in Primorye. This will be the second diamond processing enterprise in the region.

According to the press service of the Ministry of Eastern Development and Development, the launch of production with a phased increase in volume is planned in the next year and a half. The planned investment volume is 4,7 million US dollars.

The company will create 200 jobs. Also, the investor intends to develop niche Russian jewelry products. The first Indian diamond cutting company appeared in Vladivostok in September 2017. It was opened by KGK, the world's largest producer of faceted gemstones and jewelry.