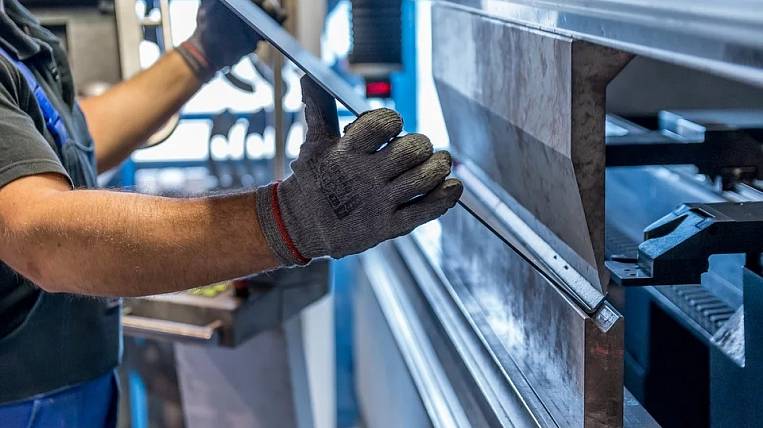 According to the results of 2019, the industrial production index in the Far East more than doubled the average Russian indicator and amounted to 105,8%, the growth in the average monthly salary is faster than the national average. This was stated by Deputy Prime Minister - Presidential Envoy to the Far Eastern Federal District Yuri Trutnev.

At the meeting on the results of the year, the plenipotentiary also said that investment in fixed assets per employee is 50% higher than the national average. Now they amount to 238 thousand rubles, and on average in Russia - 158,5 thousand rubles. Also, the Far East accounts for 33% of foreign investments made over five years.