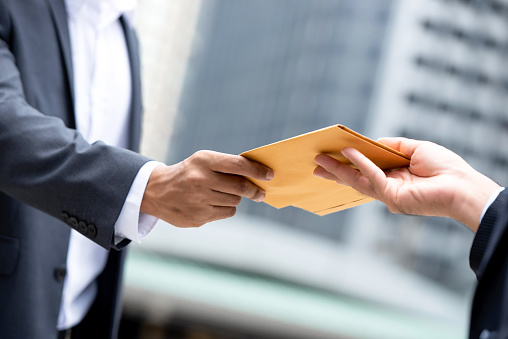 The property of the former deputy head of the administration of the city of Svobodny will be turned into state revenue. This decision was made by the court on the statement of claim from the prosecutor's office of the Amur region.

According to the press service of the Amur Regional Prosecutor's Office, the analysis of the data showed a clear discrepancy between the official's expenses and his income. At the same time, before joining the municipal service, neither he nor his family members had a well-paid job, savings and expensive property. Nevertheless, Deputy Mayor Svobodny turned out to be the owner of apartments, office real estate and land plots, some of which, before becoming his property, were on the balance sheet of the municipality.

At the same time, the official is undergoing a corruption-related criminal case. He is suspected of abuse of office, bribery and large-scale fraud.
Tags: Amur Region Free official corruption
October 25: current information on coronavirus in the Far East
Digest of regional events and latest statistics
Related News: