The initiative of the bill was made by the Primorsky Territory Administration. Deputies of the Legislative Assembly in the second and third readings supported it.

As a result of consideration of the proposal of the Committee on Food Policy and Environmental Management, the list of public-private partnership facilities was expanded. The list includes objects of agricultural and agroindustrial designation, scientific-production and scientific complex.

As for the forms of participation of the Primorsky Territory in the field of public-private partnership, the bill calls two forms - property and financial.

The property form presupposes granting to the private partner of land plots, other property, exclusive rights for the implementation of the PPP project.

As explained EastRussia in the press service of the region, according to the Department of Economics and Strategic Development, the law presupposes three forms of financial participation. First, budgetary investments in capital construction projects (this mechanism can be used in the formation of modern industrial sites, provided with the necessary transport, engineering, energy and other infrastructure and technology parks). Secondly, subsidies for reimbursement of lost revenues associated with the production and sale of goods at prices or tariffs are below market prices (this is an additional mechanism necessary to attract private investment in the social sector, as well as in infrastructure projects). And thirdly, budgetary investments to private legal entities (budget investments, for example, through management companies, are effective for creating infrastructure in the framework of integrated investment projects).

The financial participation of Primorsky Krai in PPP projects will be carried out within the framework of budget legislation and the procedures approved by the Administration of the Primorsky Territory. 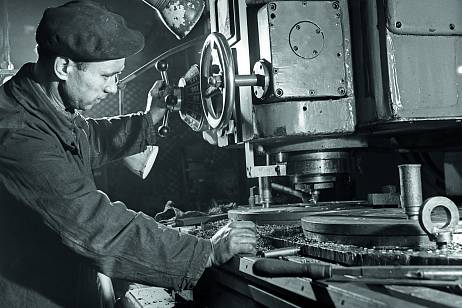 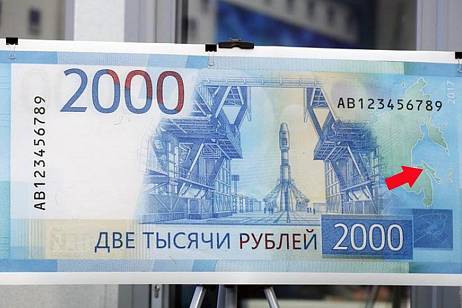 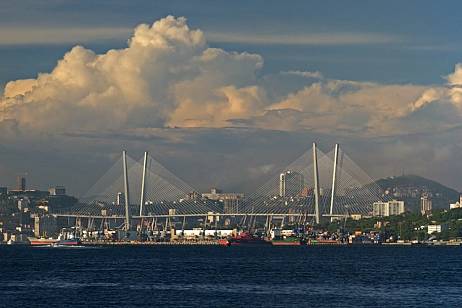