Residents of the Komsomolsk ASEZ have established import substitution 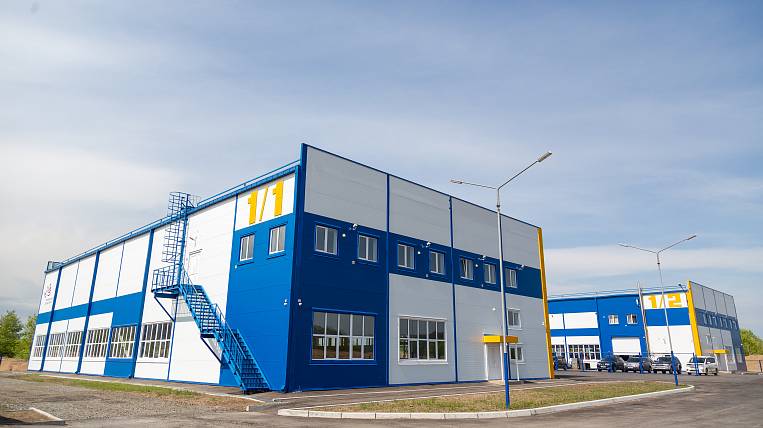 Residents of the Komsomolsk ASEZ in the Khabarovsk Territory began to produce equipment for the petrochemical industry. They manufacture pumping and compressor units that previously had to be imported from abroad.

According to the press service of the Corporation for the Development of the Far East, Neftemash Vostok Service LLC and Corpservice LLC began to produce new equipment. Both enterprises operate at the Parus site in the Komsomolsk ASEZ.

In December 2020, Neftemash Vostok Service has already produced and adjusted 50 pumping units. About 90% of the output went to refineries, and the remaining 10% was bought by gold mining companies. The pumps are developed by Corpservice.

According to Inna Fetisova, General Director of Neftemash Vostok Service, in addition to servicing and repairing pumping equipment, the company is ready to launch the production of end seals and other components. There are no similar enterprises in the Khabarovsk Territory, and the plant's products are similar to those that had to be imported earlier.

Both projects at the Parus site were launched in the summer of 2020, they ready to create 50 jobs in the region... While nine people work here, additional training has been organized for them. The total investment will amount to 19,7 million rubles.

A total of 25 residents are registered in the Komsomolsk ASEZ. They invested 19,2 billion rubles in the region's economy and created more than 2,2 thousand jobs. After all enterprises reach their design capacity, the volume of investments will grow to 36,2 billion rubles, and the number of jobs will be 3,3 thousand.