Chinese imports to Russia decline due to coronavirus 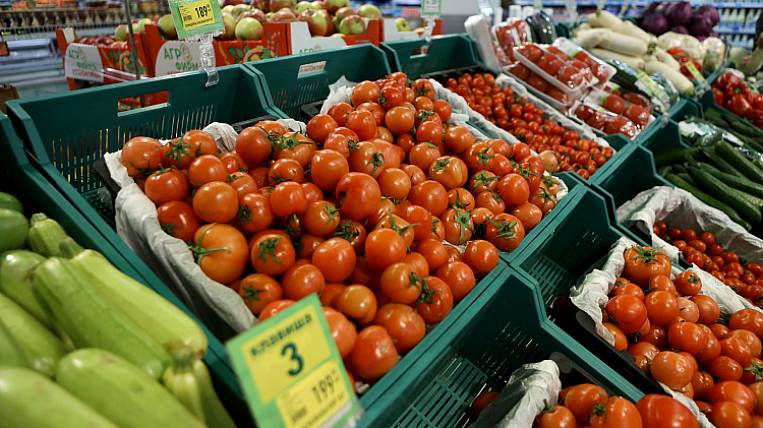 The Federal Customs Service (FCS) recorded a decline in imports of goods from China to Russia. This primarily affected the import of fruits and vegetables into the regions of the Far East.

As the first deputy chairman of the FCS, Ruslan Davydov, said "Russian newspaper", at the beginning of the year, against the backdrop of the coronavirus epidemic, imports from China decreased. This, in his opinion, may be connected with the actions of the Chinese authorities and business, since Russia did not impose restrictions on cargo transportation from China.

A shortage of fresh vegetables in the regions of the Far Eastern Federal District occurred after the closure of borders with China due to the coronavirus, buyers complained about inflated prices. Last week, the authorities of Primorye said that the products that were imported after the opening of the border with China, almost over, and new parties do not come because new requirements Phytosanitary Services of China.

Parcels from China also showed a slight decrease. Since the beginning of the year, the Russian Post delivered 4,36 thousand tons of registered items from China - 4,4% less than in the same period of 2019. This is due to the suspension of Chinese enterprises.