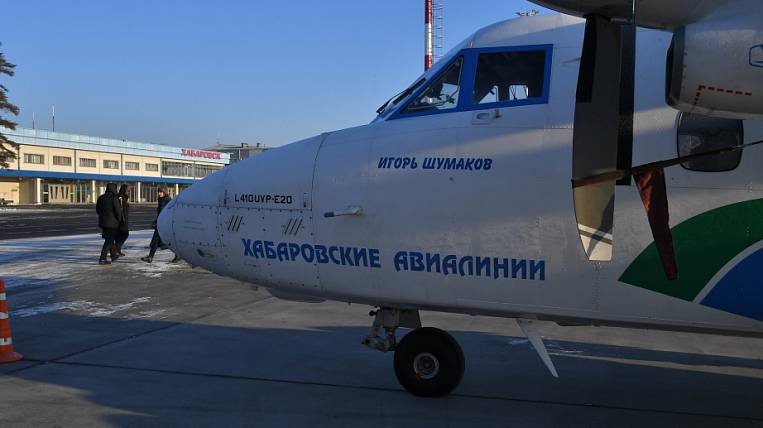 The two Khabarovsk Airlines L-410 aircraft were named after the pilots who died in a plane crash in the Ayano-May district on November 15, 2017. Aircraft will operate flights within the region.

The aircraft were named in honor of Igor Shumakov and Alexander Zuev. According to the press service of the regional government, the naming ceremony took place at the Khabarovsk airport on the day of the 90th anniversary of civil aviation in the Far East.

Aircraft crashed while landing two km from the airport of the village of Nelkan. On board were seven people, only a four-year-old girl survived. The cause of the crash was a technical malfunction in the operation of the right engine.