A scientific and practical conference dedicated to the issues of priority and current areas of activity of the road sector to ensure the implementation of the provisions of the federal target program "Development of the transport system of Russia (2010-2020)" was held in Vladivostok.

The choice of the conference venue was not accidental. During the preparation for the APEC-2012 summit in Vladivostok, many bridges, highways and junctions were built. The participants of the scientific-practical conference were welcomed by the head of Vladivostok, Igor Pushkaryov.

“Colossal work has been done in preparation for the APEC summit. We received unique bridges, roads and junctions. But the work continues, and we are not going to stop there - the construction of interchanges is underway, and a project of a ring road along the Amur Bay with a bridge crossing from the mainland to Elena Island and Russky Island is being developed, ”Igor Pushkarev emphasized.

The conference was also attended by the head of the Federal Road Agency Roman Starovoit, Deputy Minister of Transport of the Russian Federation Oleg Belozerov, Deputy Mayor of Vladivostok - Head of the Roads and Improvement Department Leonid Vilchinsky, Head of the Road Inspection Department of the State Traffic Safety Inspectorate of the Russian MIA Administration for the Primorsky Territory Vladimir Krestyaninkov and many others.

The participants discussed the development of the transport system of the Far Eastern Federal District, the state of the road infrastructure of the Primorsky Territory, the interaction of road services and traffic police, and the contents of the bridge to the island of Russian. 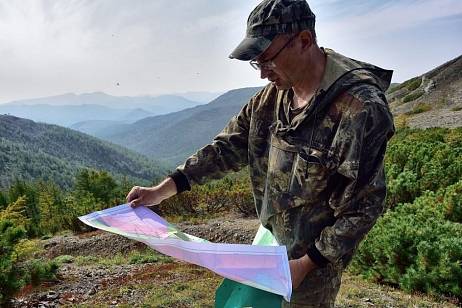 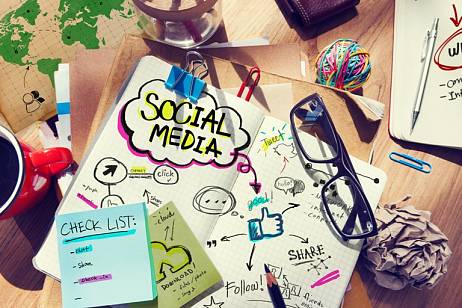 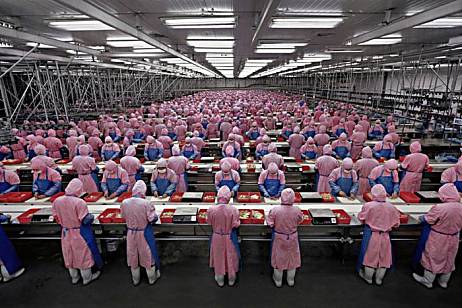