Igor Morgulov: joining of India and Pakistan to the SCO helps to strengthen the organization's authority in the world arena

First of all, the Russian chairmanship in the SCO will be aimed at giving additional dynamics to interaction in international affairs, further political consolidation of the organization, and also on the development of cooperation in the field of economy, security and humanitarian ties.

At the same time, according to Igor Morgulov, the process of expansion of the organization is of great importance, for which already in September last year at the SCO summit in Dushanbe the necessary decisions were pleasant. Russia and China expressed support for the desire of India and Pakistan to become full participants of the organization. “We are convinced that the accession of these states, taking into account the accumulated experience of interaction with them as observers of the SCO, will contribute to an increase in the effectiveness of the practical activities of our association and its authority in the world arena” - said the Deputy Foreign Minister of Russia.

At the moment, active work is already being done to create the SCO Development Strategy up to 2025 and the Agreement on Cooperation and Cooperation of the SCO Member States on Border Issues.

Special importance is attached to the joint celebration of the 70th anniversary of the Victory in World War II. “The ceremonial events will take place in all SCO countries,” said Igor Morgulov. 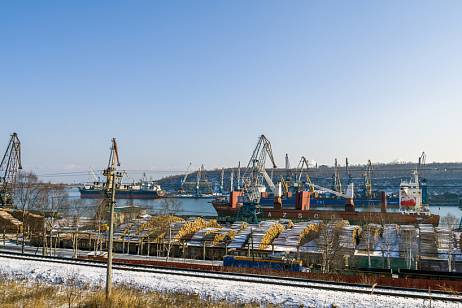 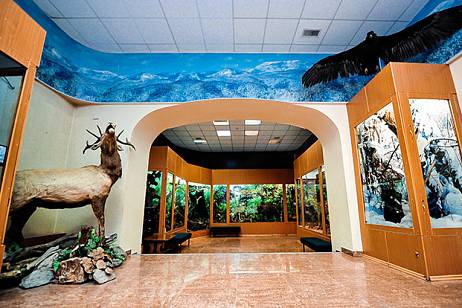 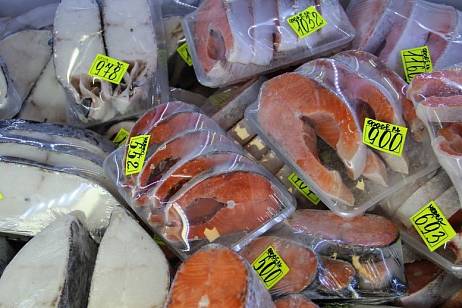