And about. mayor of Vladivostok will be Konstantin Shestakov 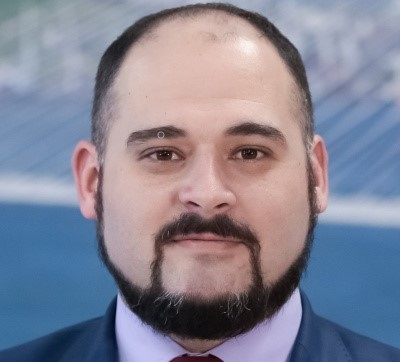 Deputy Chairman of the Primorsky Territory Government Konstantin Shestakov will act as mayor of Vladivostok. He will start his duties tomorrow.

This was announced by the head of the region Oleg Kozhemyako. Konstantin Shestakov oversees issues of economic development, industry and trade, property and land relations, forestry and protection of wildlife, tourism and international cooperation. He has been in this position for over two years.

“The local guy knows the city, loves it, young, energetic, we will support him. He will work closely with the regional government and federal authorities, ”Kozhemyako said.

Also, from the government of Primorye to the mayor's office of Vladivostok, the minister of property and land relations Alexei Lyayfer and the deputy minister of economic development Sergei Dmitrienko will be transferred. They will become deputy heads.

Today it became known that the mayor of Vladivostok Oleg Gumenyuk leaves office... According to him, this is a consolidated decision of the plenipotentiary of the President of the Russian Federation in the Far Eastern Federal District Yuriy Trutnev, the governor of Primorye Oleg Kozhemyako and his own.

Today, during a working visit to Vladivostok, the president's plenipotentiary in the Far Eastern Federal District, Yuri Trutnev, said that the mayor of the city, Oleg Gumenyuk, needs write a letter of resignation... According to him, the city needs a more energetic person who will change the capital of Primorye for the better.