Hyundai and Kia are approved in the Russian market

The positions of the largest South Korean automakers, Hyundai and Kia, have consolidated on the Russian market, but this has not resulted in higher profits, a correspondent reports. APR PRESS with reference to ruskorinfo.ru.

Hyundai and Kia sold a total of 184 thousand vehicles in Russia in the six months of this year. This is 0,5% less than a year earlier, but compared to other automakers, South Korean companies worked relatively well. Total sales in the country fell by almost 8% in the first half.

Hyundai and Kia worked most successfully in June, selling a total of 34 thousand cars and receiving a market share in 16,9 percent. This is higher than that of other companies, and even higher than that of the leading Russian automaker AvtoVAZ, whose share was 15%.

However, this was not reflected in the increase in profits. The Russian units of Hyundai and Kia suffered losses of more than $ 22 million each in the first quarter. 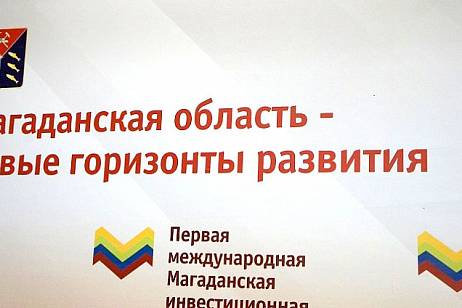 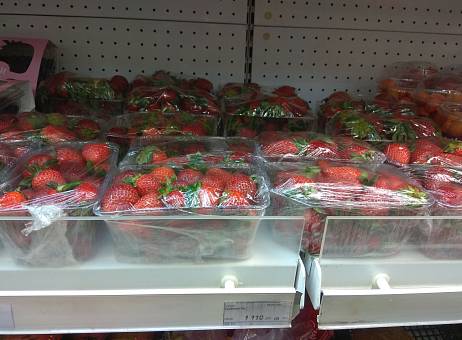 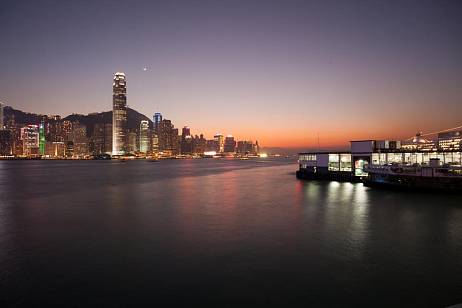