Humanitarian aid to China was collected in the Khabarovsk Territory 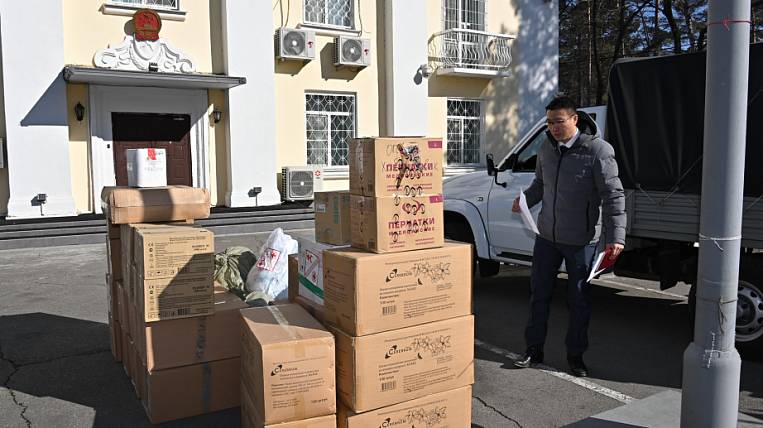 The Khabarovsk branch of the Red Cross handed over masks, gloves, surgical gowns and other protective equipment to the Consulate General of the PRC. Humanitarian aid was collected by residents of the region.

According to the press service of the regional government, the branch of the Russian Red Cross (RKK) announced the collection of assistance to China on February 10. During this time, hundreds of residents and businessmen responded to the call for help. According to Victoria Makarchuk, chairman of the regional RKK, gloves, protective masks, disposable gowns, shoe covers, antiseptics and much more were handed over to the consulate general. Assistance was also accepted in remittances.