Sakhalin Region Governor Alexander Khoroshavin instructed the special services to eliminate the consequences of a powerful cyclone in southern Sakhalin as soon as possible. It is reported by the press service of the governor.

The head of the region "ordered, as soon as possible, to determine the scale of material damage in municipalities affected by the disaster for the subsequent allocation of assistance to them from reserve sources." According to the press service, Khoroshavin has personal control over the situation with regard to emergency recovery work. On the instructions of the Governor, an operational headquarters was created under the Commission for Emergency Situations of the Sakhalin Region to eliminate the consequences of the cyclone.

South Sakhalin was hit by a cyclone coming from the Sea of ​​Japan. June 13 was partially disrupted by hurricane gusts of electricity in the Dolinsky, Korsakovsky, Kholmsky regions and Yuzhno-Sakhalinsk. The elimination of the effects of elements continues around the clock. 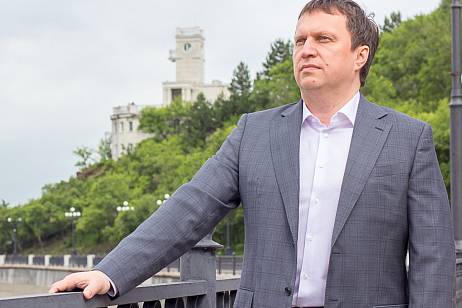 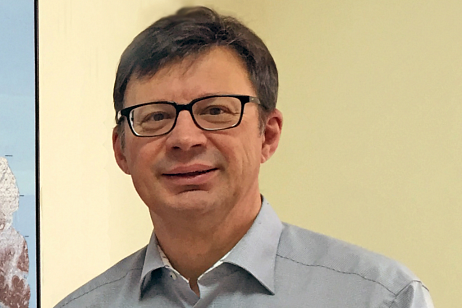