During the meeting, the parties discussed issues of further development of mutually beneficial relations between the Sakhalin Oblast and Japan in a number of areas.

As Alexander Khoroshavin noted, Japan has been the leading economic partner of the island region abroad for many years. The main area of ​​bilateral cooperation is the oil and gas complex. The Japanese companies Mitsui, Mitsubishi and Sodeko made a significant contribution to the implementation of Sakhalin offshore projects. The island region supplies to Japan annually more than 30% of the total volume of exported oil and about 80% of liquefied natural gas, as well as about 700 thousand tons of coal.

- The reserves of solid fuel are sufficient for the further development of energy in Sakhalin. Including for the provision of new generating capacities, the construction of which will allow organizing the supply of electricity to Japan. The corresponding project received the support of the President and the Government of the Russian Federation, and Mitsui and Sumitomo Corporation expressed interest in its implementation. And RusHydro has already started developing a feasibility study. We expect that as a result of this work, an intergovernmental agreement on the implementation of the project will be signed. We expect this to happen as planned - in the 4th quarter of this year, - said the governor.

He added that another project, which is important both for the Sakhalin region and for Japan, is the construction of a new plant for liquefied natural gas on the island. A joint working group has begun its implementation, which includes representatives of Rosneft and Exxon Mobil, as well as the Government of the Sakhalin Region. In addition, Rosneft signed an Agreement with the Japanese companies Marubeni and Sodeko on the supply of liquefied natural gas from this plant with a total volume of more than 2 million tons per year. According to Alexander Khoroshavin, both projects in the energy sector are supported by the Governor of Hokkaido Prefecture Takahashi Harumi. In addition, interregional cooperation between the Sakhalin Oblast and Hokkaido is currently actively developing in such areas as the fishing industry, education, culture and tourism.

- We are ready to move forward, consistently implement the many of the joint plans identified today at the meeting. For this, there are all possibilities. A special role, I believe, in the development of bilateral good-neighborly relations should be played by human relationships. We appreciate the achievements already achieved in the sphere of humanitarian exchanges, cultural and friendly ties. This is the basis on which to build effective economic interaction, "said Alexander Khoroshavin, summing up the results of the meeting. 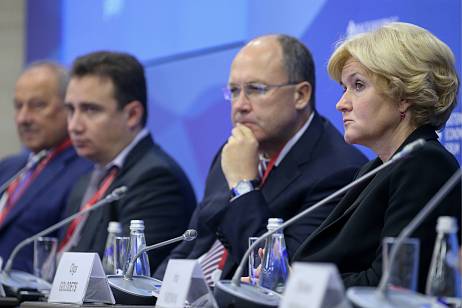 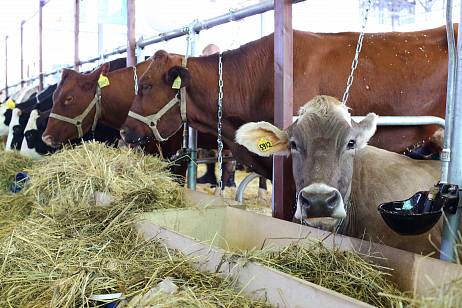 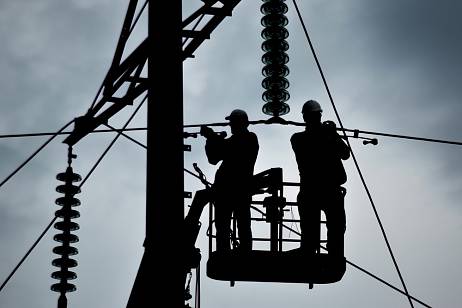