By 2016, according to the governor, thanks to the efforts of big business in the region, several projects will be implemented that should help to build greenhouses in the south of Kamchatka aimed at developing vegetable growing in sheltered ground. In 2015, the installation of greenhouse equipment should begin on the peninsula.

Along with the support of business structures by the Program “Development of Agriculture and Regulation of Agricultural Products, Raw Materials and Food Markets in the Kamchatka Territory for 2014-2018” 378 million rubles were allocated to finance the greenhouse industry. The program also provides for the provision of subsidies to agricultural producers in the region to reimburse part of the costs associated with the purchase of energy resources, as well as the reconstruction and construction of greenhouses.

The revival of greenhouse production of vegetables based on geothermal sources in the village of Esso of the Bystrinsky district and in the settlement of Thermal of the Elizovo district is one of the priority directions for the development of agriculture in Kamchatka.
Tags:
January 24: current information on coronavirus in the Far East
Digest of regional events and latest statistics
Related News:
Media News2
See also:
string (22) "Standard" 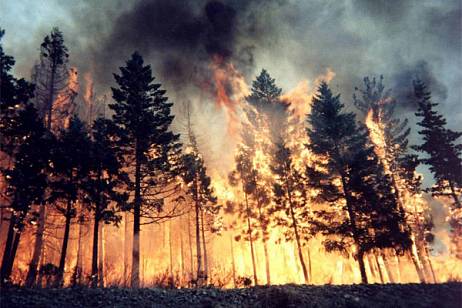 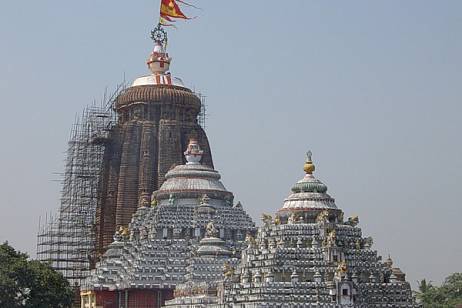 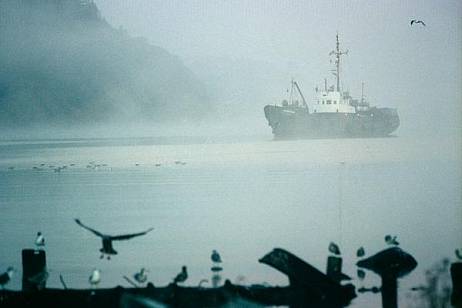