The Governor of Kamchatka discussed with the President of the Russian Union of Industrialists and Entrepreneurs, Alexander Shokhin, the development of energy and fisheries

“The forum provides an opportunity for the territory to discuss pressing problems, talk about its plans to investors, and raise capital in the region. Considering that this is a platform of a completely different quality level, the forum will help to unlock the potential of the macroregion and draw attention to the most promising Far Eastern projects. ” сказал Vladimir Ilyukhin.

Alexander Shokhin emphasized that he would, for his part, defend the position of holding such forums in different cities of the Far East, taking into account the specialization of the territories.

"It is very right to conduct Far Eastern forums, but at the same time go beyond the scope of a regional event, - I said, Alexander Shokhin. - It turns out that this is no longer a fair of local projects, but the definition of the Kamchatka Territory in the global APR space and within the Russian Far East. This will help determine where Kamchatka has competitive advantages in comparison with other subjects and take on this topic. ” 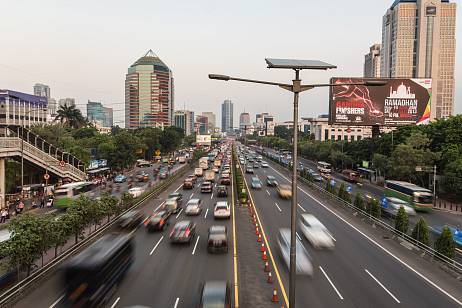 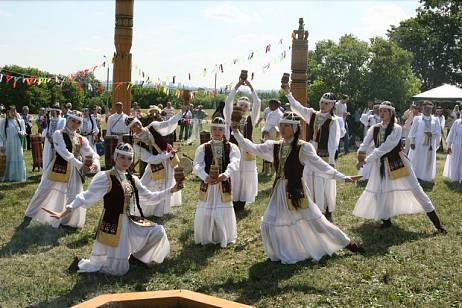 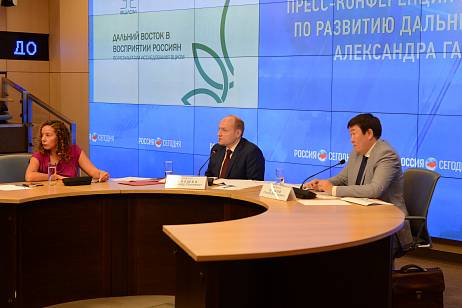