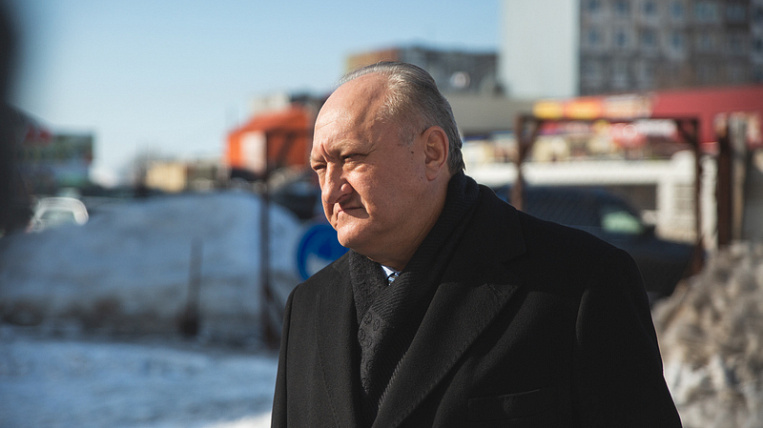 The Governor of the Kamchatka Territory Vladimir Ilyukhin resigned. He said that he had already transmitted a statement about this to the name of the president.

According to the press service of the regional government, Ilyukhin decided to leave his post at his own request due to the transfer to another position. This became known on Friday, April 3.

Ilyukhin served as head of the region since 2011. After the unification of the Koryak Autonomous Region and the Kamchatka Region, he spent the longest time as governor.

Earlier experts predicted Ilyukhin resignation in the spring of 2020. The reasons for this decision were not voiced.