The head of the Jewish Autonomous Region resigned 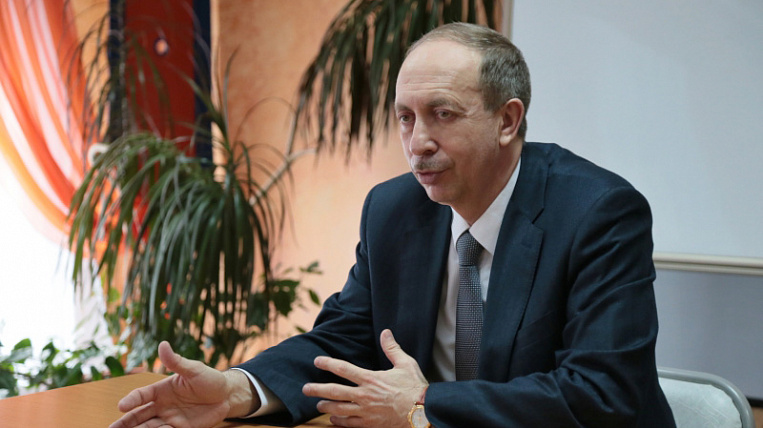 Following the governor of the Irkutsk region, Vladimir Levchenko, the head of the Jewish Autonomy, Alexander Levintal, also resigned. He wrote a letter of resignation of his own free will.

As the TASS, Alexander Levintal commented on his decision with the transition to a new job, which will be associated with the civil service and possibly with relocation to Moscow. As governor of the EAO, he lasted more than four years. Instead, to act as head of the region, Senator Rostislav Goldstein was appointed.

Acting Governor graduated from the Russian Academy of Education and the North-West Academy of Public Administration. He has a medal "For Merit to the Fatherland" of the second degree. He was previously elected to the State Duma of the sixth convocation, he served as chairman of the State Duma Committee on Regional Policy and Problems of the North and the Far East.

As well as the resignation of Governor Vladimir Levchenko, the departure of Alexander Levintal experts predicted a long time... The depressive situation in the region itself, the powerful flood of 2019 and the situation with preparations for the heating season affected the rating of the head of the Jewish Autonomous Region.