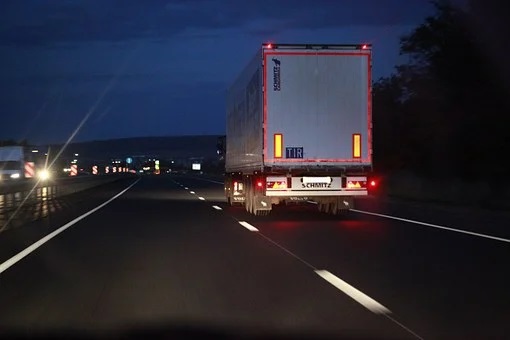 Cargo communication with China was suspended at the border checkpoint of the Primorsky Territory. Truck admission is discontinued ten days from May 20.

According to the press service of the regional government, the decision was made by the governor Oleg Kozhemyako. This is due to the deteriorating epidemiological situation in Heilongjiang and Jilin provinces.

According to the deputy chairman of the Primorye government, Konstantin Shestakov, now through the border checkpoint 30 trucks have again become possible, while before that they were allowed to enter ten vehicles. Because of this, about 300 trucks have accumulated at the border. It was decided to close the freight traffic due to the fact that with the current throughput capacity, the trucks will be able to cross the border no earlier than in ten days.

During this time, traffic police posts will be in front of the checkpoints, which will deploy truck drivers to parking lots or vice versa. There are no restrictions on the import of goods from China.

At the same time, it was reported today that in the Primorsky Territory on round-the-clock mode work will pass the checkpoints "Kraskino" and "Pogranichny". Deputy Prime Minister and Presidential Envoy to the Far Eastern Federal District Yuri Trutnev gave the corresponding instructions to the relevant departments. The new schedule will be valid until September.

Since May 12, the Suifenhe authorities have reduced the flow of freight transport across the border due to the fact that one of the Russian drivers after entering the country discovered coronavirus. The passage capacity of the passage decreased to ten cars per day, more than 600 trucks were accumulated at the border. Truckers staged a protest - refused to cross the border for three days, they left the cars and went home. Later, the authorities of Primorye and Suifenhe agreed to increase throughput, up to 30 cars began to miss since May 18.