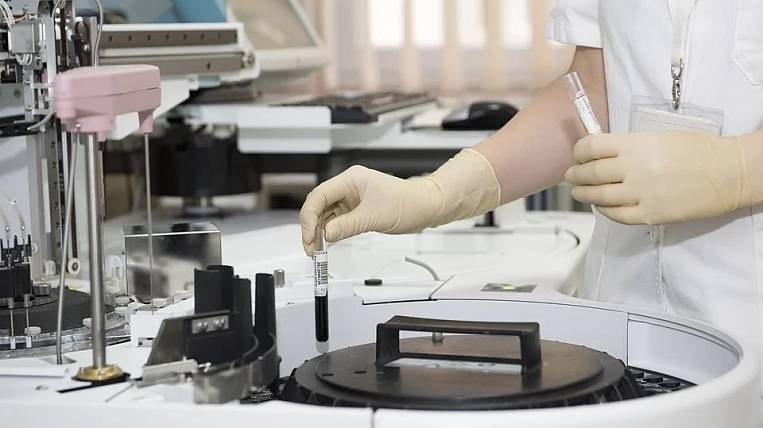 Another quarantine point had to be created in the Khabarovsk Territory to keep citizens from China who arrived in the region. The new one was deployed in the administrative building of a sports complex in the village of Nekrasovka for a group of workers from China.

30 citizens of China arrived in Khabarovsk in transit through Moscow on February 18. They planned to go to work at an enterprise in the Solnechny District, but the regional department of Rospotrebnadzor decided to place them in quarantine for 14 days to prevent the possible spread of coronavirus infection.

According to the press service of the regional government, that during the initial examination of the signs of infection in Chinese workers, sanitary doctors did not reveal. They took samples to check in the laboratory. People were sent to Nekrasovka, in the Khabarovsk district. The sports complex has everything necessary for temporary residence, the building is guarded by the police.

The first quarantine point was opened in the area of ​​the village of Voronezh. They contain 22 citizens of China. In the near future, the results of their samples will come from Novosibirsk. If the infection is not detected, they will be released and the workers who are now in Nekrasovka will be transported there.