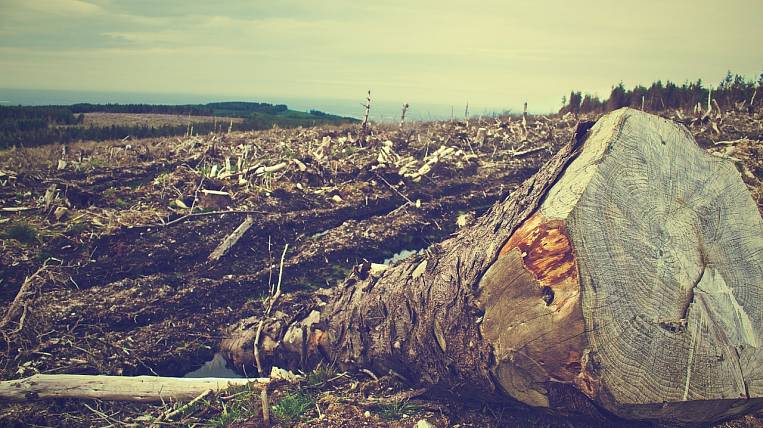 In the Amur Region, nine people are immediately suspected of illegal felling of forest plantations. They caused damage of 5,7 million rubles.

As EastRussia was informed in the regional investigative committee, illegal logging was revealed in the Magdagachinsky district. From March 2 to March 7, 2021, nine people felled 221 pines in the Ushumun forestry.

Of the nine detainees involved in this felling, one already had a criminal record for similar crimes, and six also came to the attention of law enforcement officers but under different articles. Six malefactors are in custody by court order. The seventh suspect is on his own recognizance, and the eighth has given an obligation to appear. A preventive measure has not yet been chosen for the last member of the criminal group.

The investigation of the criminal case continues. Operatives conduct searches at the place of residence of the defendants. Logging equipment was confiscated from them: two ZILs with crane installations, a loader, a tractor, a sawmill, and chainsaws.