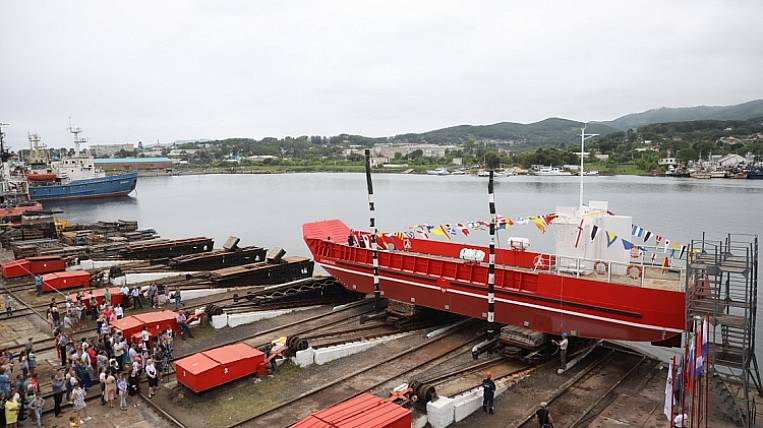 In the Primorsky Territory, a deal was made to acquire a universal terminal of Port Gaidamak JSC in Vladivostok. The purchase took place as part of the FESCO terminal network development program.

As EastRussia was told in the FESCO press service, at the first stage, the terminal is planned to be modernized. According to the plans, after the renovation in 2024, it will create capacities for transshipment of grain using elevators. The transshipment volume will amount to 400 thousand tons per year. At the same time, the port will continue handling general cargo in all directions: import, export and cabotage.

The purchase of Port Gaydamak JSC is the beginning of the FESCO project to create a specialized port infrastructure in the Primorsky Territory for sending grain cargo from Russia to the countries of the Asia-Pacific region. There are no such facilities in the region now.

According to Andrey Severilov, Chairman of the Board of Directors of FESCO, the expansion of the terminal network is one of the company's priorities. Grain handling with the help of elevators should satisfy the growing demand of one hundred sides of the company's customers from Asia. For the Primorsky Territory, this will be a fundamentally new service.

Port Gaidamak provides stevedoring and terminal services and is adjacent to the Russian Railways network. The total area is about 21 thousand square meters. Freight turnover in 2020 amounted to 200 thousand tons.