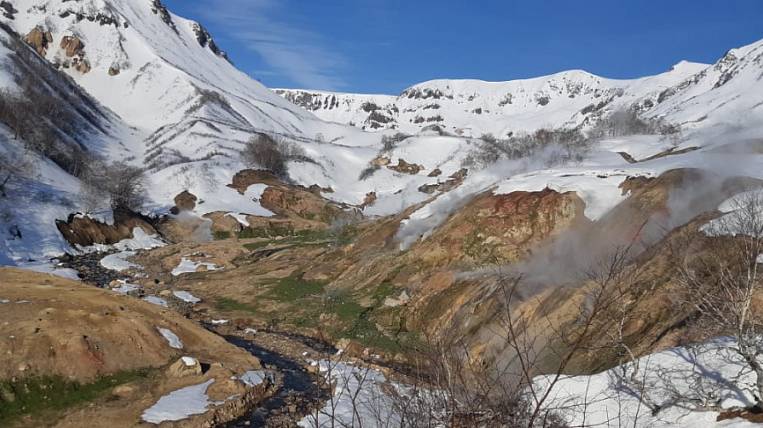 The Deputy Prosecutor General of Russia Dmitry Demeshin approved the indictment in the criminal case of embezzlement while performing work in the Kronotsky Reserve in Kamchatka. The assignment of 454,6 million rubles is to be answered by the general director of Ecology LLC.

According to investigators, the director general of an organized group spent 2015 million rubles in 2016-454,6, allocated as a targeted subsidy to eliminate accumulated environmental damage in the Kronotsky State Reserve. According to the press service of the Prosecutor General, the general director created the appearance of fulfilling his obligations by illegally burying part of the waste in the reserve. As a result, the UNESCO World Heritage Site caused significant environmental damage.

The department notes that the reserve staff agreed on the submitted documents, which contained knowingly false information about the volume of work performed. After that, the company received money into its account. Now the property of the accused has been seized for a total of 35 million rubles. The criminal case will be sent to the Petropavlovsk-Kamchatka City Court.

In relation to the rest of the members of the organized group, the investigation of the criminal case continues. In March last year, the head of the scientific department of the Kronotsky reserve was under house arrest Daria Panicheva... Then the managers and employees of the reserve stated that she was detained due to active work against the construction of a fish passage on the Kronotskaya River. Appeared on the internet petition in defense Panichevoy. Her detention received a great response.

Later under house arrestsent to Oksana Terekhova, Deputy Director for Economics and Finance of the Kronotsky Reserve. Both are in the case of embezzlement of budget funds allocated to eliminate accumulated environmental damage on the Pacific coast.