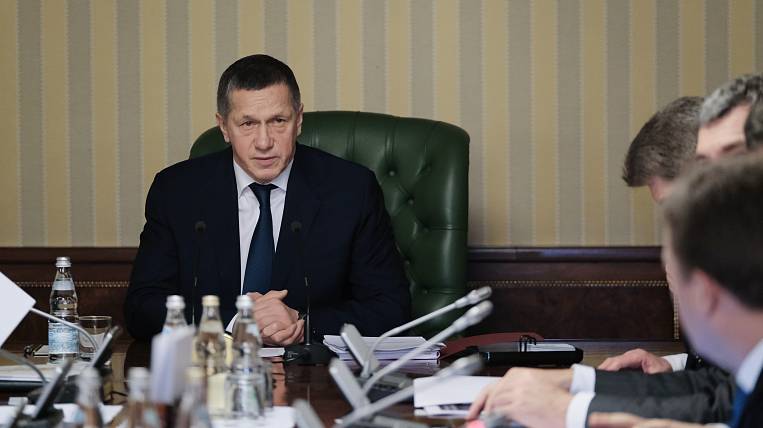 The head of the forest department of Greenpeace Russia, Alexei Yaroshenko, said that the presidential envoy to the Far Eastern Federal District, Yuri Trutnev, was not aware of the real situation in the forest industry of the Far East. The organization believes that this may be the main cause of errors in reforming the industry.

According to the plenipotentiary, in the Far East, almost half of the forest land in Russia (556,2 million hectares) and a third of Russian timber reserves (24,6 billion cubic meters) are concentrated, while less than 9% of the total timber harvested in the country is harvested in the Far Eastern Federal District . Alexey Yaroshenko in turn declaresthat even if we proceed from the figures given by Drutnev, the average timber reserves per hectare in the forests of the Far East are about 44 cubic meters - deliberately unreliable data, since high-quality forest management in most of the macroregion has not been carried out for many decades.

The head of the Greenpeace forest department notes that a small percentage of logging does not mean that forests continue to grow, and wood stocks are accumulating in them. Large areas are destroyed by forest fires, as well as pests, diseases, hurricanes, floods. Aleksey Yaroshenko notes that the Far East is a territory that was initially poor in forest resources, depleted by decades of predatory forest management and catastrophic forest fires.

According to Yaroshenko, if we continue to use the territory suitable for forest use, increasing volumes of harvesting and not investing in intensive forest cultivation and protection from fires, then valuable productive forests will be finished within the next decade. 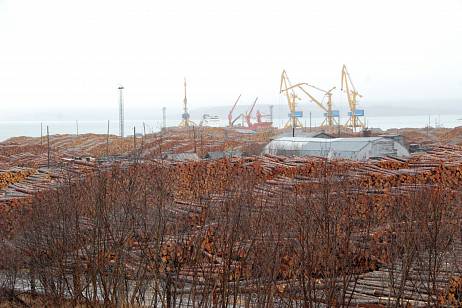