Gref: Sberbank will pay good dividends to the budget 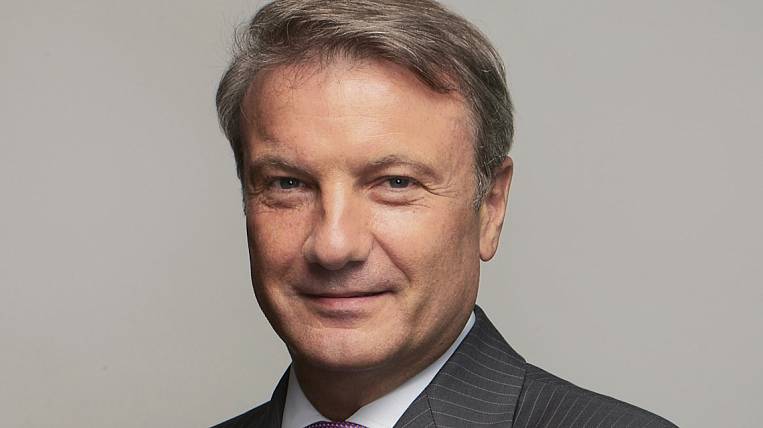 This year, despite the coronavirus restrictions and the crisis, Sberbank intends to pay good dividends to the budget. This was stated by the head of the bank, German Gref.

In the interview TASS Gref said that Sberbank has worked at almost full capacity for three months of quarantine, despite the fact that it has reduced the number of products sold. The bank began to provide services that are extremely necessary during the crisis, and removed additional services - insurance, sales of ecosystem products.

Sberbank has already managed to save 82 billion, while the process is still ongoing. According to Gref, it was possible to save by cutting salaries at the management. The salaries of ordinary staff were not cut, the bonus rates remained the same, but the salaries of the management were seriously reduced. The head of Sberbank itself will also lose income - twice. According to him, this year the bank’s profit, on which Gref’s salary depends, will fall by as much. Management in this case will receive an average of three times less.

Sberbank postponed the launch of new products in the fall and next year. But the dividends will go to the treasury, as expected. The board will decide on the volume in August and propose to the board of directors. The shareholders meeting will finally take stock in September. According to Gref, before the crisis 50% of the net profit was laid - about 430 billion rubles.

ALROSA doubled the amount of dividends for Yakutia in 2021