Gref estimates possible assistance to Russians at 10% of GDP 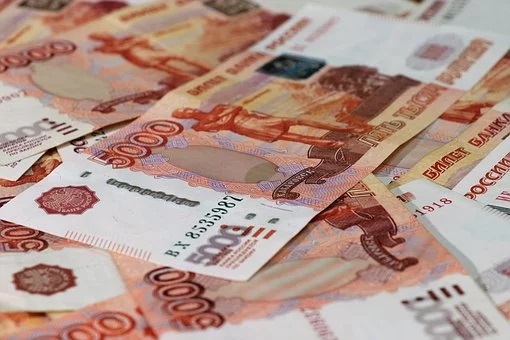 The head of Sberbank German Gref said that theoretically, up to 10% of GDP can be allocated to help Russian citizens from the country's budget thanks to a powerful macroeconomy. However, according to him, a country cannot go along the same path that the United States and EU countries due to a number of restrictions.

Gref in an interview with Andrei Makarov, head of the State Duma Budget and Tax Committee, at Tape.ru He said that Russia is one of the most prosperous countries in the world in terms of public debt, which is 15% of GDP. This is very small, he recalled. In his opinion, up to 10% of GDP can be spent on overcoming the crisis, on helping people

“It’s not what is called“ helicopter money, ”and to help everyone, but to help those people who are in a difficult situation,” concluded Gref.

Earlier, a group of economists, including Sergey Guriev, professor of economics at the Paris School of Political Science and Konstantin Sonin, professor at the University of Chicago, called for giving money to Russians just like that and launching a quantitative easing program. President Vladimir Putin previously noted that 1,2% of GDP is aimed at minimizing the negative effects of coronavirus.

Recently, economists said that five weeks declared non-working from March 30 to April 30 will accelerate the fall of the Russian economy. Such "holidays" without specific measures to support business, according to experts, will cost the country up to 6% of GDP.