A citizen of Ukraine sought asylum in Buryatia 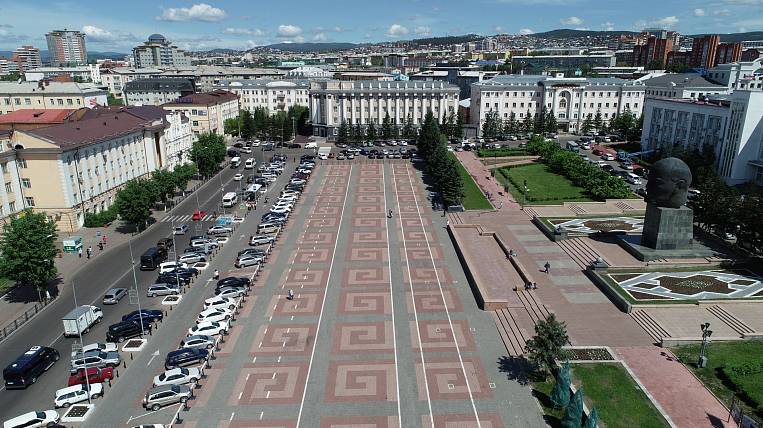 An illegally living in Russia citizen of Ukraine asked for temporary asylum in Buryatia. With such a request, he turned to the Commissioner for Human Rights in the republic.

According to the press service of the Ombudsman, the man explained his request by the reluctance to "return to their homeland and fight against the civilian population." He was born in Ulan-Ude, but lived in Ukraine. In 2008, he received a temporary residence permit in Russia until 2011, but did not issue permits in the prescribed time.

The Ombudsman asked the regional Ministry of Internal Affairs to help the man in the preparation of the necessary documents. For the period of consideration of the application, he was issued a certificate that allowed him to put the man on the migration register.