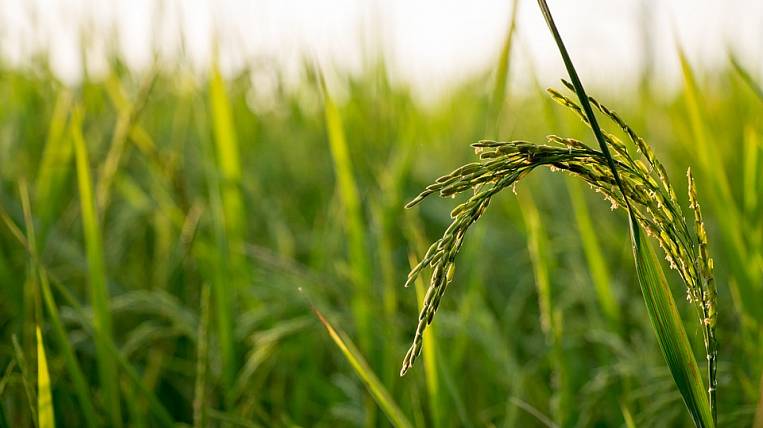 The boundaries of the Mikhailovsky district in the Primorsky Territory have expanded — they included 161 land plots in the Khorolsky district to create an agricultural farm for growing crops. The resolution on the expansion of the ASEZ was signed by Prime Minister Mikhail Mishustin.

An additional 3,3 thousand hectares will allow the resident of the TOP - the Legendagro Primorye company, to increase sown areas and implement the second phase of the project for growing soy and rice. The volume of investments in the project, which the company intends to implement this year, will exceed 400 million rubles.

According to the press service of the Far East Development Corporation, the investment project will give 144,32 million rubles in tax revenues to budgets of all levels in ten years, and for the 11th year the amount of additional budget revenues will exceed 50,98 million rubles.

TOP "Mikhailovsky" specializes in the location of large agricultural enterprises, centers of deep processing and logistics of agricultural products. Last year, Legendagro Primorye implemented the first phase of the project there, opening an agricultural farm for growing soy, rice and corn. The volume of investments in the project amounted to 204 million rubles.