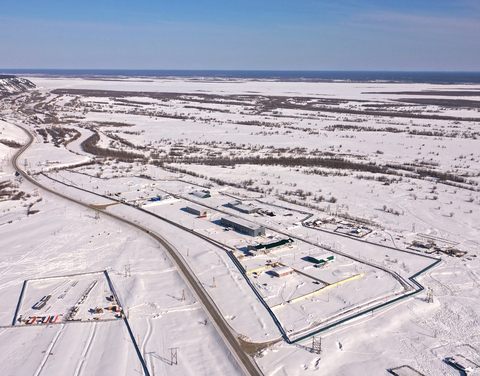 Russian Prime Minister Mikhail Mishustin signed a resolution on the expansion of the ASEZ in Yakutia. Along with changing borders, it will change its name.

According to the press service of the government of the republic, the territory of the accelerated development of the "Industrial Park" Congalassi "will be called the TOP" Yakutia ". One of her anchor projects is the creation of a high-tech shipyard, where they plan to produce up to 10 new river vessels a year and create a decommissioned disposal facility.

In addition, within the boundaries of the TOR, they intend to build a cargo terminal with a container terminal, a heavy platform and a platform for unloading equipment. The expansion of the borders of the territory of accelerated development will ensure the creation of more than 780 jobs and attract more than 8,6 billion rubles of investments.