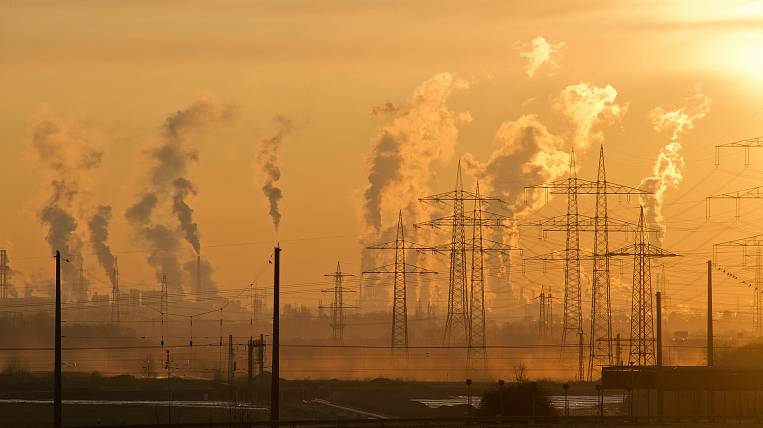 In the Khabarovsk Territory, they plan to expand the boundaries of the ASEZ at the Rakitnoye site. This is the territory most demanded by investors with the most developed infrastructure.

According to the press service of the government of the Khabarovsk Territory, now several large investment projects are being implemented in the region at once on the territory of Vaninsky and Sovetsko-Gavansky districts in the Free Port regime. There are also promising sites in Komsomolsk-on-Amur and Nikolaevsk-on-Amur.

However, according to Dmitry Tetenkin, General Director of the Corporation for the Development of the Far East, the most popular in the region is the Khabarovsk ASEZ. Investors are attracted here by the developed engineering infrastructure: power supply, water supply, sewerage, highways. Due to high demand from investors, it is proposed to expand this territory.

Investors want to invest over 44 billion rubles in TOP "Khabarovsk"