Borders of TOR “Buryatia” intend to expand for new projects 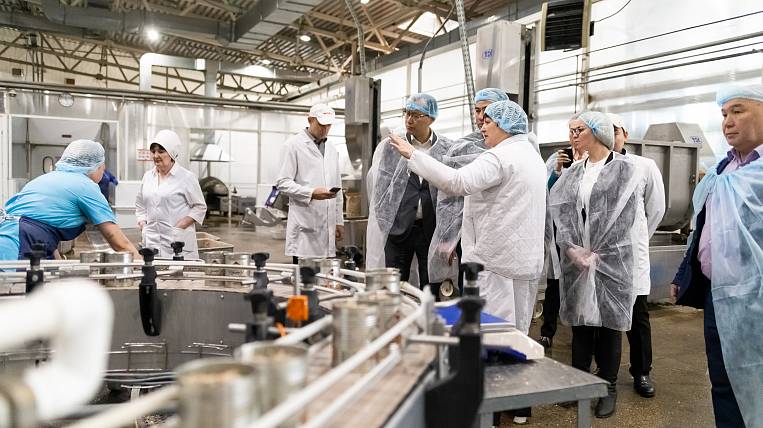 The Ministry of Eastern Development introduced to the Russian government a proposal to expand the boundaries of the Buryatia ASEZ. This will make it possible to implement eight new investment projects in the republic in the amount of 7,8 billion rubles.

Potential residents are willing to invest in health care, tourism, food industry, and mining. They intend to create more than 650 jobs in Buryatia.

According to the press service of the Ministry of Eastern Development and Development, the company “Resorts of Buryatia” plans to build a medical rehabilitation building and a mud bath in the republic, “InvestCom” wants to expand the activities of the Baikalsky Bor children's sanatorium and resort camp on Lake Kotokel. The Far Eastern Tin Company intends to launch the production of tin cans in Ulan-Ude, and the Selenginsky Pulp and Cardboard Mill - bag kraft paper.

The Buryat plywood factory Olkhon plans to launch the production of wood-plastic plates and panels from its own waste, and the Vostok Plus company plans to launch wooden cutlery. Zun Hada LLC is carrying out pre-design work on the development of the abandoned Barun-Kholbinsky deposit for ore gold mining in the inaccessible Okinsky district.

Three more investors want to become a TOP resident in Buryatia; their projects are still being discussed. Buryat Clinical Hospital intends to create a multidisciplinary medical facility with a wide range of services. LLC Baikalpromgaz plans to produce industrial gases and medical oxygen, and the Gusinoozersky shopping center has begun construction of the first stage of the greenhouse complex in Gusinoozersk.

TOP Buryatia was created in June last year. Now agreements on granting resident status with two companies have been concluded, the projects of which involve a total investment of about 5,6 billion rubles and the creation of 870 new jobs.