In July 2015, Primorsky Krai is preparing to host the grand final of the 2015 Nations Cup - international match races. Competitions of such a high level will be held in the region for the first time.

Employees of the Department of Physical Culture and Sport of Primorsky Krai said that the decision to hold the finals of races in Vladivostok was taken at the annual conference of the International Sailing Federation ISAF, where more than 500 delegates and observers from all over the world gathered.

Grand Final will be combined with the annual sailing festival "Seven Feet Cup" and will last from 14 on 20 July. It will be attended by the best yachtsmen from around the world, who were the first in the regional finals of Oceania, Africa, South America, Asia, North America and Europe.

Tatyana Yermakova, a representative of the All-Russian College of Judges, said that the purpose of holding regional finals and the grand final is to make match races more accessible for national federations and for yachtsmen who want to measure their strength and skill with foreign rivals. 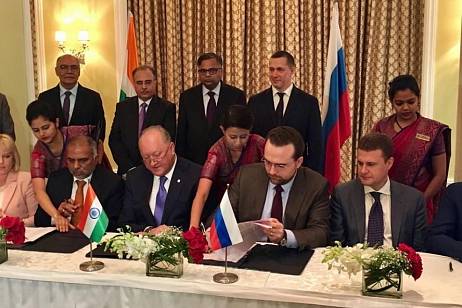