Graphite deposit in the EAO will receive tax benefits

The Dalgrafit Limited Liability Company, which is implementing a project to develop the Topolikhinsky site of the Soyuznoy graphite ore deposit in the Jewish Autonomous Region, has received government support in the form of transport and property tax benefits, the press service of the regional administration reported.

The director of the enterprise, Vitaly Mityusinsky, who spoke to the board members, spoke in detail about the project being implemented, which envisages the creation of an efficient and modern full-cycle enterprise for the extraction and enrichment of graphite ore.

According to the head, the graphite reserves in 3,5 million tons are approved at the license area. With projected volumes still in 11 million tons, the company has a long life ahead of it. To create a mining and processing plant, it is planned to build a six-kilometer open-pit mine with inter-site highways, a flotation concentration plant along with a mini-CHP, and a warehouse complex at the Ungun railway station. In total, GOK plans to create 300 - 350 jobs. The project envisages the construction of housing for personnel from 50 to 70 apartments in Amurzet.

The director explained that the total cost of the project is 4125 million rubles, 540 millions have already been spent. These funds were used for geological exploration, engineering surveys for construction, 10 kilometers of highways with two 25 and 40 meters were built, a quarry was designed, an ore beneficiation process was developed, a schedule for chemical enrichment of graphite was developed, and an enterprise was started. Its launch is scheduled for the end of 2017 of the year, the output at design capacity is 40 thousand tons of graphite per year in 2018 year. At the same time, from project implementation, tax revenues to budgets of all levels will be at the level of 590 - 650 million rubles annually, said Vitaly Mityusinsky.

The meeting participants were interested in the logistics of the warehouse complex, employment at the enterprise of the local population, the sales market of products, financial condition.

In accordance with the regional law "On state support for investment activities carried out in the form of capital investments on the territory of the Jewish Autonomous Region", the council adopted a unanimous decision to provide the enterprise with transport tax and corporate property tax benefits for a five-year period. 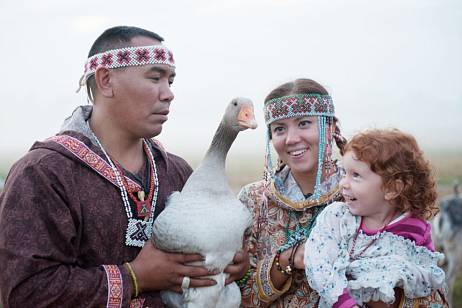 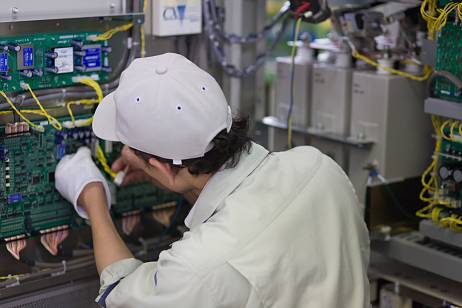