Head of Hydrometeorological Center of Primorye urged to prepare for floods 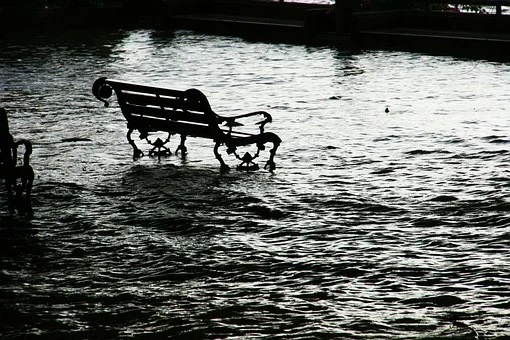 The head of Primhydromet Boris Kubai called on the Primorye residents to prepare for the flood season. According to him, in the past six years, Primorsky Krai, to one degree or another, has been flooded every year. The flood cycle has not yet ended.

According to the press service of the regional Hydrometeorological Center, the all-Russian forecast speaks of the expected excess of precipitation in the Primorsky Territory in August. Boris Kubai explains this by the fact that after an abnormally warm winter in most of Eurasia, in the spring, heating of subtropical air began to be pumped into the territory of Mongolia, as well as central and northern China.

During the first stage of the summer monsoon, the transfer of warm subtropical air from west to east, towards Primorye, is blocked by an anticyclone. And already in the second stage, with the departure of the anticyclone from the Sea of ​​Okhotsk, the path to the east can be opened. And then you should be wary of floods.

Last year, in the Hydrometeorological Center of Primorye, they told about the causes of floods in Siberia and the Far East. In the period from August 1 to August 28, more than 400 mm of precipitation fell in Primorye alone. For the entire observation period, this indicator is recorded by specialists for the first time.