A draft application for accession to the RF 1,2 million square meters. km of territory in the Arctic Ocean - Ministry of Natural Resources

October 28 2014. He held a meeting aboard the scientific expeditionary vessel “Akademik Fedorov”, which arrived in St. Petersburg from an Arctic expedition. “Akademik Fedorov” under the state contract with Rosnedra conducted comprehensive studies to create a geological and geophysical basis for assessing the prospects for the petroleum potential of the continental shelf outside the exclusive economic zone of the Russian Federation in the Arctic Ocean (200 miles). The research results will allow to supplement the prepared application to the Commission on the Limits of the Continental Shelf at the UN.

“As a result of the expedition, we can state the complete completeness of geological, geophysical, bathymetric, cartographic and other data for the formation of the final version of the updated application,” said Sergey Donskoy.

“Obtaining approval by the UN Commission of the Russian application will not only expand the borders of Russia in the Arctic, but will provide an opportunity to look into the future from the point of view of the Arctic strategy for the development of the country, since we forecast quite significant hydrocarbon reserves in this area,” the minister explained. 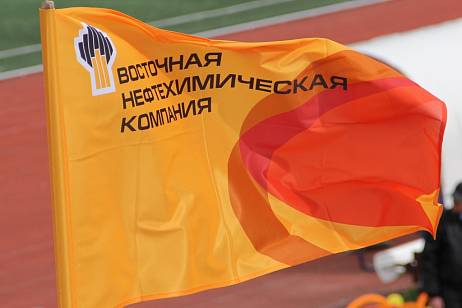 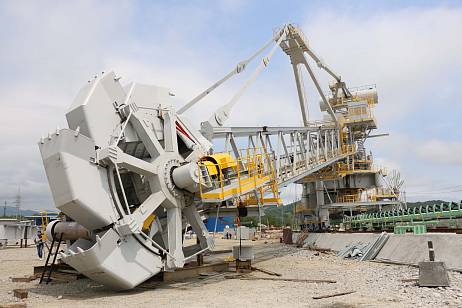 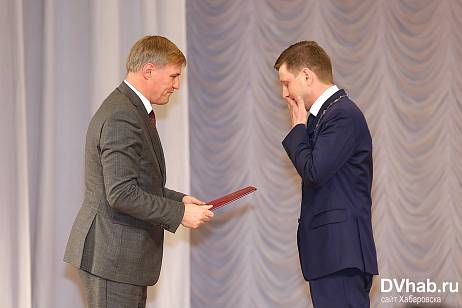