The state will build a railway for Kolmara for 2,6 billion rubles

In the Neryungri region of Yakutia, a 10,6 km railway section will be built from the Chulbass station (served by the Yakutia Railways) to the Inaglinsky deposit, which has been developed by the Kolmar coal mining company since 2011, the Ministry of Industry of the Republic of Sakha reported. The cost of the construction of a railway branch from the Berkakit-Tommot line, which the state will undertake, will amount to 2,6 billion rubles.

According to the general director of Kolmar, Sergei Tsivilev, the construction of the railway will take the project to a new stage. In November 2015, an enrichment plant should start operating at the deposit. Its capacity will be 6 million tons per year with the possibility of increasing its capacity to 10,5 million tons.

The cost of these works is estimated at $ 830 million. Part of the products of the mining and processing complex are expected to be exported then by BAM in the direction of Vanino.

For reference: within the framework of the Integrated Development of South Yakutia program, it is planned to build four more railway branches from the existing infrastructure. These are the lines Tommot - Elkon mining and metallurgical complex (52,9 km), Kosarevsky - Seligdarsky mining and processing plant (12,7 km), Taezhnaya - Taezhny GOK (4 km), Khani - Tarynnakhsky GOK (188,6 km). 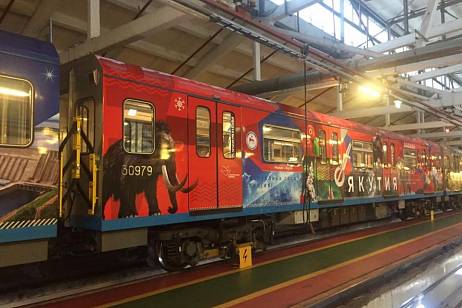 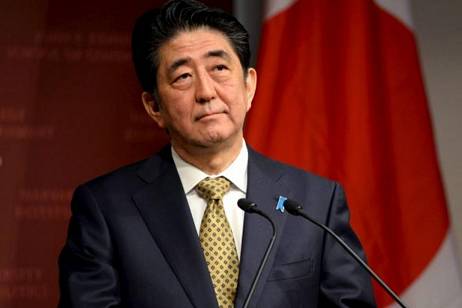