Joint venture: border posts in Primorye may be unclaimed 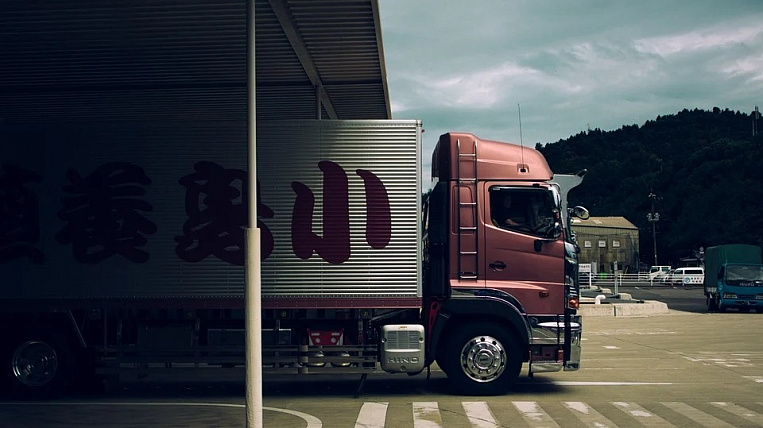 The President's order to buy out automobile border checkpoints in the Primorsky Territory was not fulfilled in full. Out of five items, only four went into federal ownership and were behind schedule. This was announced in the Accounts Chamber.

The department notes that in 2019 the checkpoints Kraskino, Pogranichny, Poltavka and Turiy Rog were transferred to federal ownership. Moreover, as a result of checking the spending of funds, it turned out that the redemption of checkpoints occurred in violation of the deadline. Almost 150 million rubles were spent on the procedures.

According to the auditor of the Accounts Chamber, Andrey Baturkin, it is impossible to acquire the building of the APP Markovo due to the fact that the owner did not agree. In addition, there is an injunction against registration actions. The reason for the possible refusal to buy out this object was the plans to build new checkpoints near Markovo.

Until 2023, within the framework of the federal program “State Border” and the project “Logistics of International Trade”, it is planned to open new checkpoints located near existing ones that they will not use during construction. This, according to experts of the Accounts Chamber, creates risks of their lack of demand in the future.

When checking revealed violations in the acquisition of APP in state ownership. Thus, the purchase price of the property of the Turiy Rog and Kraskino points increased by one and a half times - by 6,5 million rubles.

It was previously reported that in the Primorsky Territory for round-the-clock operation checkpoints Kraskino and Pogranichny will cross. The corresponding order was given to the relevant departments by the Deputy Prime Minister of the Russian Federation, Yuri Trutnev. The new schedule will be valid until September.