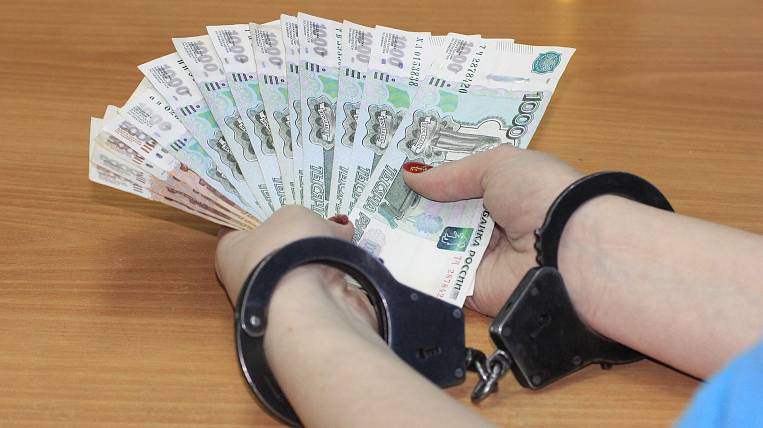 A criminal case on the fact of fraud was brought against a former accountant of a municipal autonomous institution in Yakutia. She is accused of embezzling more than two million rubles.

According to the press service of the Yakutia prosecutor's office, the 39-year-old accountant of one of the UIA in the Verkhoyansk region from March 2013 to November 2019 drew up several fictitious contracts between the institution and contractors for cleaning the institution's territory. At the same time, her relatives and acquaintances acted as contractors. She appropriated the funds under the contracts for herself.

All this time, she used not only her official position, but also the trust of the institution's leadership. The amount of funds appropriated for the entire time of work was more than two million rubles. The case was sent to the court for consideration on the merits.