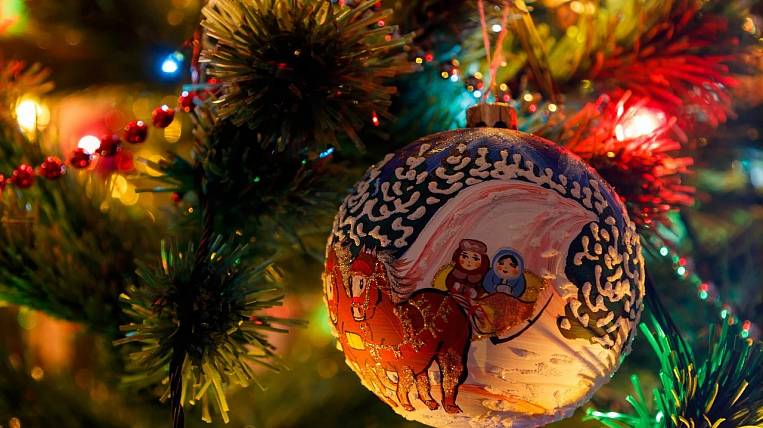 Photo: pixabay.com
The State Duma rejected the bill on the day off on December 31. The proposal was not approved either by the government or by the relevant committee of the lower house of parliament.

The draft law developed by the Liberal Democratic Party assumed the postponement of days off in such a way that December 31 was a day off, if this day is not such on the calendar. The authors of the initiative believed that such a procedure would allow workers and employers to make better use of weekends and non-working holidays, as well as to maintain a balance of interests between employees, employers and trade unions.

As the TASS, the proposal was submitted to the State Duma in November last year. However, it was not approved either in the government or in parliament - in the lower house for labor, social policy and veterans affairs.

The Ministry of Labor motivated its arguments against making December 31 a day off on a permanent basis by the fact that such an order contradicts legislation. That said, Friday December 31 2021 year off will still be - the corresponding decree was signed earlier by Mikhail Mishustin.
Tags: transfer of the weekend New Year Ministry of Labor The State Duma 31 December
December 6: current information on coronavirus in the Far East
Digest of regional events and latest statistics
Related News: 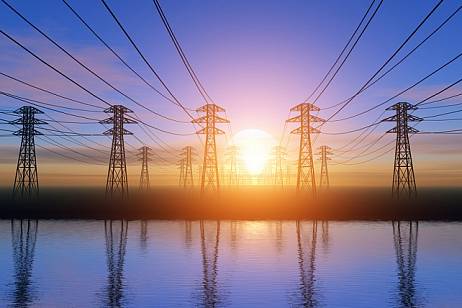